By the end of our week at the beautiful Watkins Glen State Park in New York, we're slowly getting the itch to travel, this time toward home. We have been living in our twenty-one foot travel trailer for the last 89 days and we still have one more day to go before we begin our return trip home to Port Charlotte, Florida.

After spending six days in the beautiful Watkins Glen area, and wrapping up a really memorable visit, we end the week with an in-town celebration as the Village of Watkins Glen basically shuts down on Friday afternoon for the re-enactment of the original 1948 Grand Prix, the very first road race held in the U.S. The track uses the public roads that encircle the state park, including the section right through the heart of town. It is probably the only time you can wander through town with a beer or a glass of wine in your hand. We met our friends Beth and Turk and spent the afternoon looking at cars that had competed in the Concours D'Elegance which were on display along the main street. And, of course, meeting all of Beth and Turk's friends as the entire community turns out for the event. Also on display were many of the vintage race cars that were to participate in the real races to be held at the famous Watkins Glen International Race Track on Saturday and Sunday.

At 5:30 or so in the afternoon, everyone crowds to their favorite vantage points along the streets as a pace car takes almost all of the cars on display, and many more which were brought in from the race track just for the opportunity to drive the original Grand Prix circuit, single file around the six mile track. Almost every driver gives a little throttle going through town to the delight of the spectators. Several of the older cars fail to show up for the last laps, but there are enough serious racing machines to keep the crowd happy.

We meet our friends Beth and Turk at Watkins Glen International Racetrack on Saturday for the Vintage Car races, but the weather turns cold, wet and windy, and the forecast for Sunday is more of the same. We have a grand time at the track in spite of the weather, but especially in the dry warmth of the garages which are open to the public as one admission ticket buys access to the whole race track.

After gawking at cars we had seen racing at Daytona, even an Alfa Romeo we once saw at the Nürburgring, we head back to the Watkins Glen State Park campground where we have an impromptu picnic in our travel trailer. Beth made lunch intended for tailgating at the race track, but we eat in our cozy little box on wheels instead. Since Sunday looks like another wash-out, we decide to pass on returning to the track. After lunch we say our goodbyes and begin making plans for October when once again they will become our next door neighbors in Florida,

While Ilse and I are settling in for the evening, we decide to take advantage of a break in the weather and begin packing up the trailer for the next move which was planned for early Monday morning. With no plans for Sunday, we decide to leave Watkins Glen State Park campground a day early. Besides, the distance to the next campground at Bolar Mountain, Virginia, is just too far and too mountainous to do comfortably in one day, so we decide to take advantage of the extra time and split the trip into two days.

As we head back down U.S. 15 into Pennsylvania early Sunday morning, Ilse asks me if we really want to try to make it as far as we can before we look for a commercial campground. Somehow, we both know we aren't going to Bolar Mountain. We decide simply to go as far as we are comfortable in one day and then head for Athens Georgia. It has been a marvelous, memorable trip, but now we are anxious to see our daughter, Monica, her husband Troy, and of course our delightful three-year old granddaughter, Claire. We last saw them at the family reunion in Pleasant Garden, North Carolina, way back in June.

We call the NRRS, National Recreation Reservation System, and cancel our two day reservation at Bolar Mountain. We'll spend the extra time with the kids instead. Ilse breaks out the road map and we begin looking for campgrounds just inside the Virginia state line. We call several that look promising as we head down Interstate 81 through Maryland and the short section of West Virginia. We settle on a campground just outside Winchester, Virginia, and pull in just before 4:00pm. We wanted a campground close to the Interstate with all the regular amenities found at almost all commercial campgrounds. We pay over $46 dollars for a full hook-up site, that includes cable television and free WiFi. That is more than twice as much as we have paid anywhere the entire trip, but in the range for average one-night hookups for RV campgrounds. U.S. Army Corps of Engineer campgrounds and many state parks charge far less, but quite often don't have all the amenities of commercial campgrounds. However, with our carefully selected campground, it turns out the television is an old analog cable hookup with so much video noise it is not viewable. We crank up the antenna and watch the local broadcast stations instead, in HD none the less. Just as well, we really want to see a weather forecast before hitting the road in the morning. As far as the Internet WiFi was concerned, only the first hour was free. It was an additional $3.95 for additional day access, which ends at mid-night.

The next morning, however, we would be granted another free hour. We wouldn't use any of the second day's free time as we were on the road early Monday morning, headed south. 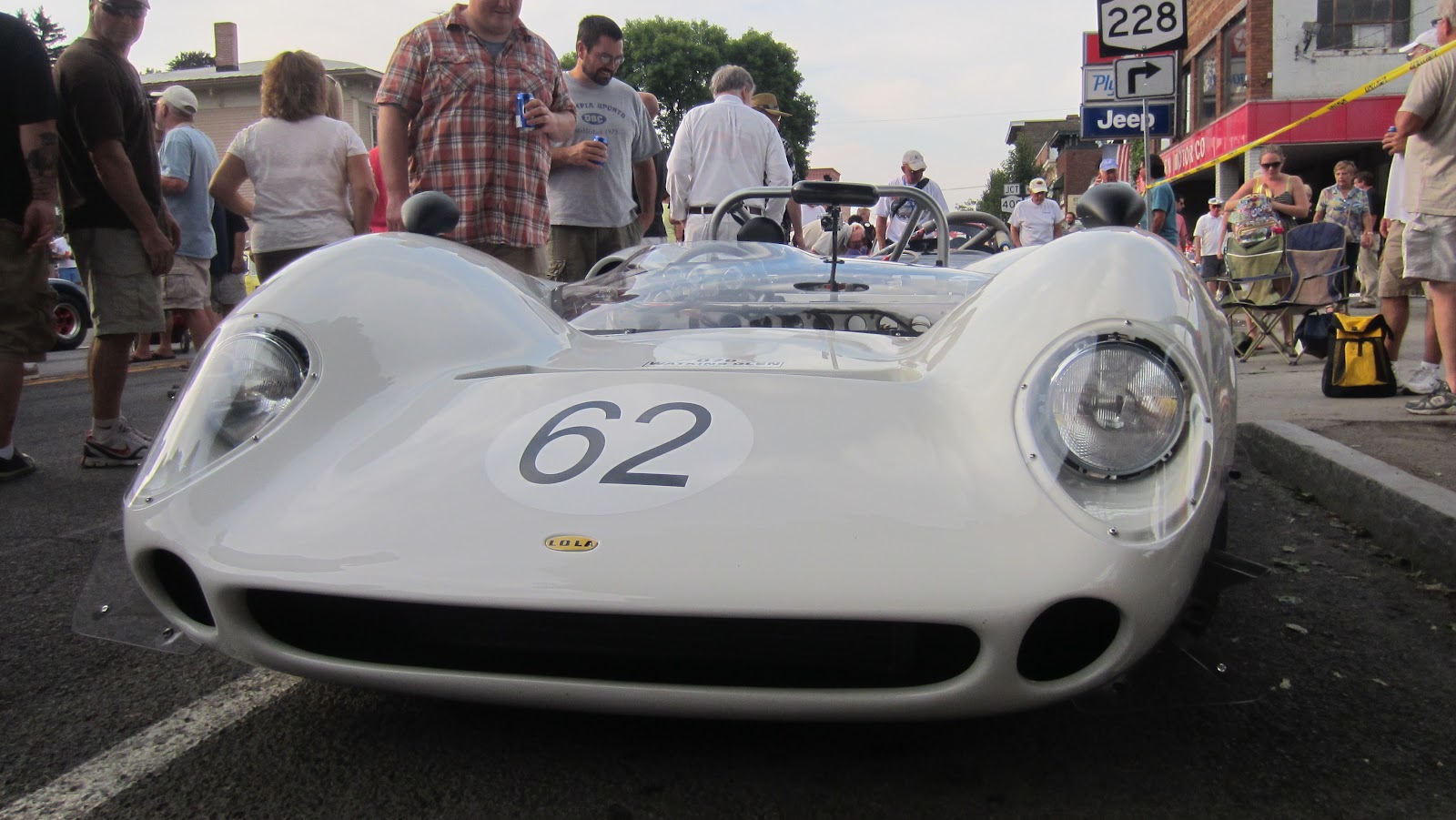