The Better, the Worse, and the Downright Abominable

Our first day on the road this camping trip exposed us to our lowest experience ever in despicable conduct by fellow RVers in the 463 days we’ve been on the road with our travel trailer. Whoever used the dump station at the pristine Stephen Foster Cultural Center State Park in White Springs, Florida, in front of us emptied their holding tanks without the benefit of a discharge hose. They simply opened the valve to their black water tank and let their sewage drain onto the pavement in the general area of the dump station drain. That was the “Downright Abominable.”

We thought the unit next to us that left their bright, LED awning lights on all night was “Worse,” until, of course we departed the flag-ship Florida State park and found I had to hose down the apron of the dump station so not to spoil my shoes. We have had thoughtless neighbors next to us before who left their bright, glaring lights on all night, so we have a set of black-out curtains we drape over our regular window blinds when we encounter them. I personally think they are afraid of grizzly bears or boogeymen, or who ever they think evades the campground security system. Whatever the reason, they are a pain to park next to at night. I have outside lights on my awning as well, but they are on a timer so they shut off automatically in case I forget to shut them down when we pack it in for the night. If I can’t sleep with my own lights on, how do they do it? Easy, they’re unconscious to start with. 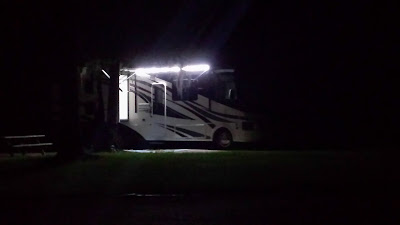 And then there are the “Better,” the ones who make it all worthwhile. The one-time neighbors you’ll probably never see again, who think and act like you do. You know, the ones who smile, wave, and actually clean up after their dogs. The ones who stop to chat and trade information about restaurants or sights to see, tell you about their pets or grandchildren, or sometimes their grandparents. You know, the ones who shut their lights off at night, and use discharge hoses at the dump station. 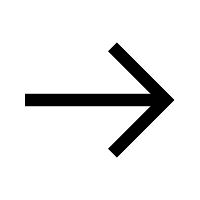 Next: Onward to our first Georgia State Park of the trip, at:
http://sleepstwo.blogspot.com/2017/08/cloudland-canyon-state-park.html